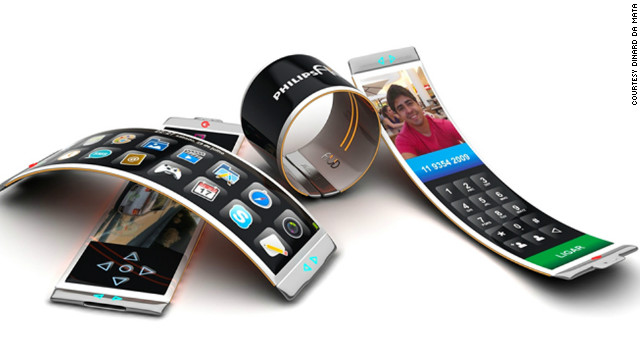 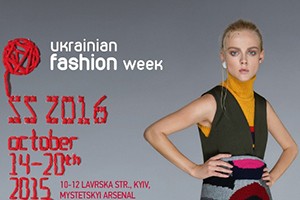 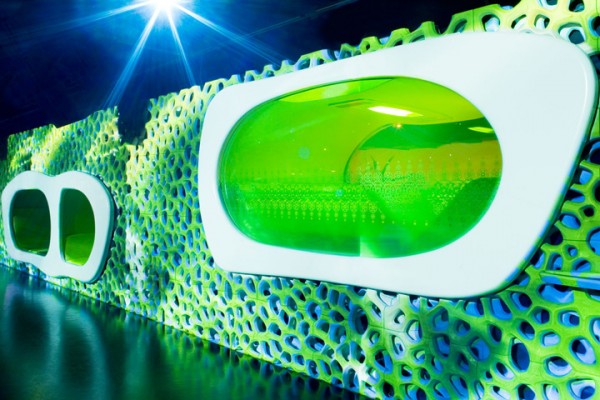 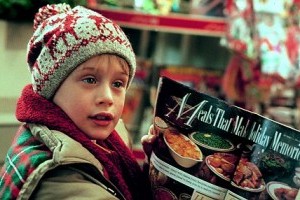 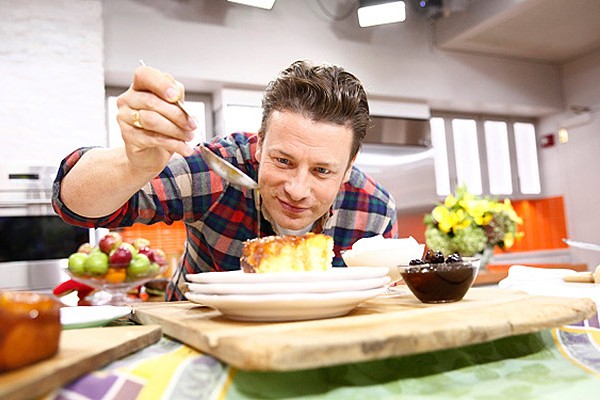 Main page > All content > Top board games for the company

Top board games for the company


Such a long-awaited spring has pleased us with the first rays of the sun, but evenings are still cold and not suitable for walking. But do not be sad, because you can spend your time at home. And it is not necessarily to download movies and surf social networks. With the advent of television and the Internet everyone started to forget such a wonderful entertainment, as the board game. We all remember the "Monopoly", "Colonizers" and "Fool", but many people are already fed up with these hits. But the next games will for sure make you only the most positive emotions.

Sensational TV series "Game of Thrones", loosely based on the popular series of novels "A Song of Ice and Fire", did not leave the board games creators indifferent. Thus, the fans of the saga, and everyone who just wants to have fun, can feel like a hero of Westeros. In this difficult military strategy game you belong to one of six Great Houses, and being its representative, you will be able to seize the land, to make alliances with other houses, repulse the wild, and even plot intrigues and conspiracies with the help of special influence tokens. To win, you need to take possession of castles, fortresses and lands in more than your competitors. You will be delighted by this game even if you do not gain the victory, after all to feel a wise ruler, a cunning politician and supreme arbiter is already worthy. 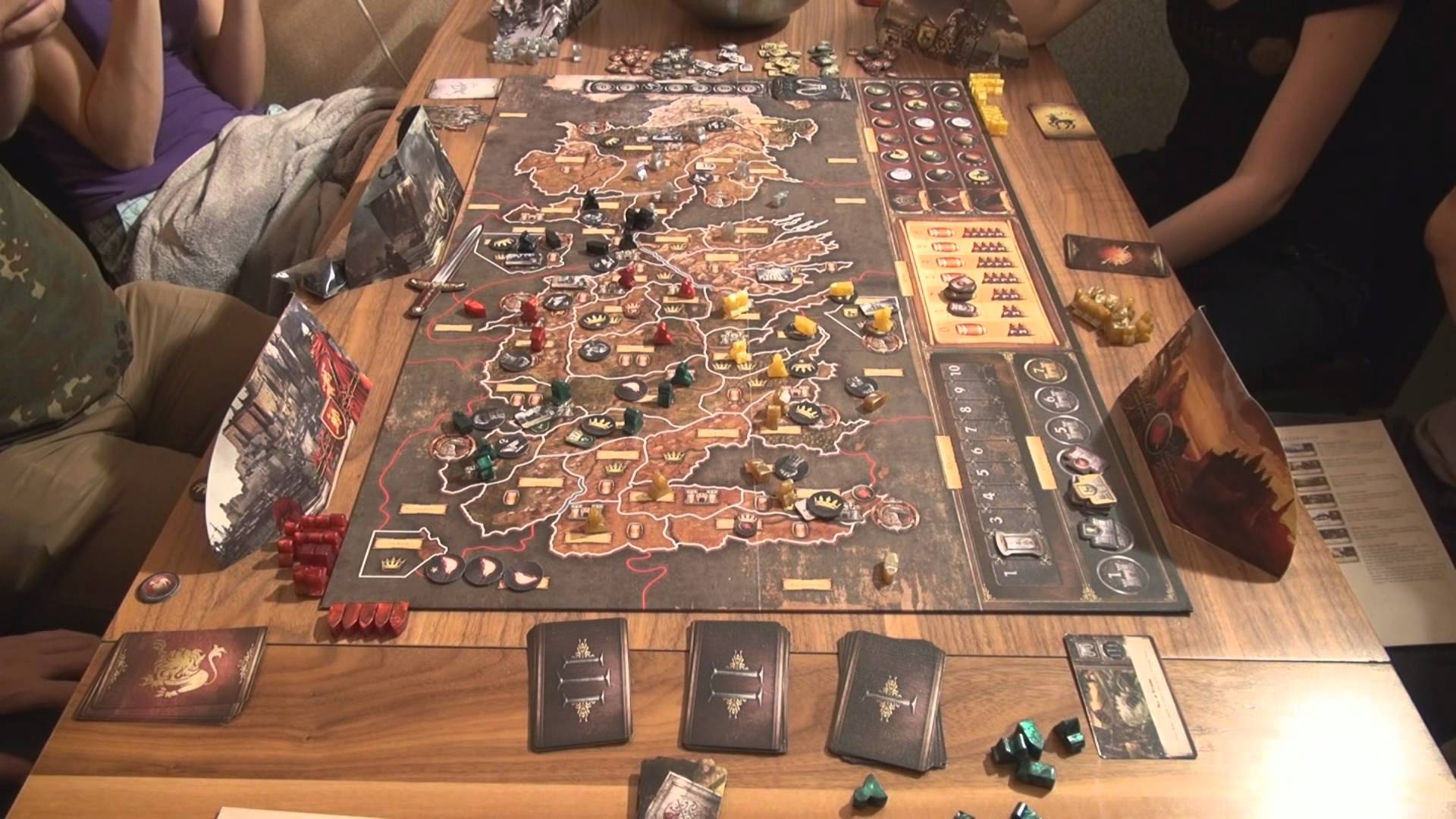 This is another colorful and dynamic game that allows you to show the quality of this Strategy. The game consists of 3 eras. At each stage a certain set of cards is played out. During the game, these cards are either kept by the player, if they`re wanted for building, or else transmitted to a neighbor. If you play in a big company and there are 7 participants, the cards won`t come back to you. The benefits of a certain manipulation may not be seen immediately. But at the end of the game, each point for the construction of wonders of the world, public, commercial, and scientific facilities, for military power and coin produced during the game, plays a decisive role. Remember that the choice of the card may be due not only to the needs of your building, but also due to a "dirty tricks" you can shove your neighbor, depriving it of vital card. All resources can be used more than once. Your sources may be used by your neighbors, but only if they pay for it. To win this game, you need to score the biggest amount of points. Variants of the initial sets of cards, and your ability to build up a civilization make each played game just different from the previous one. 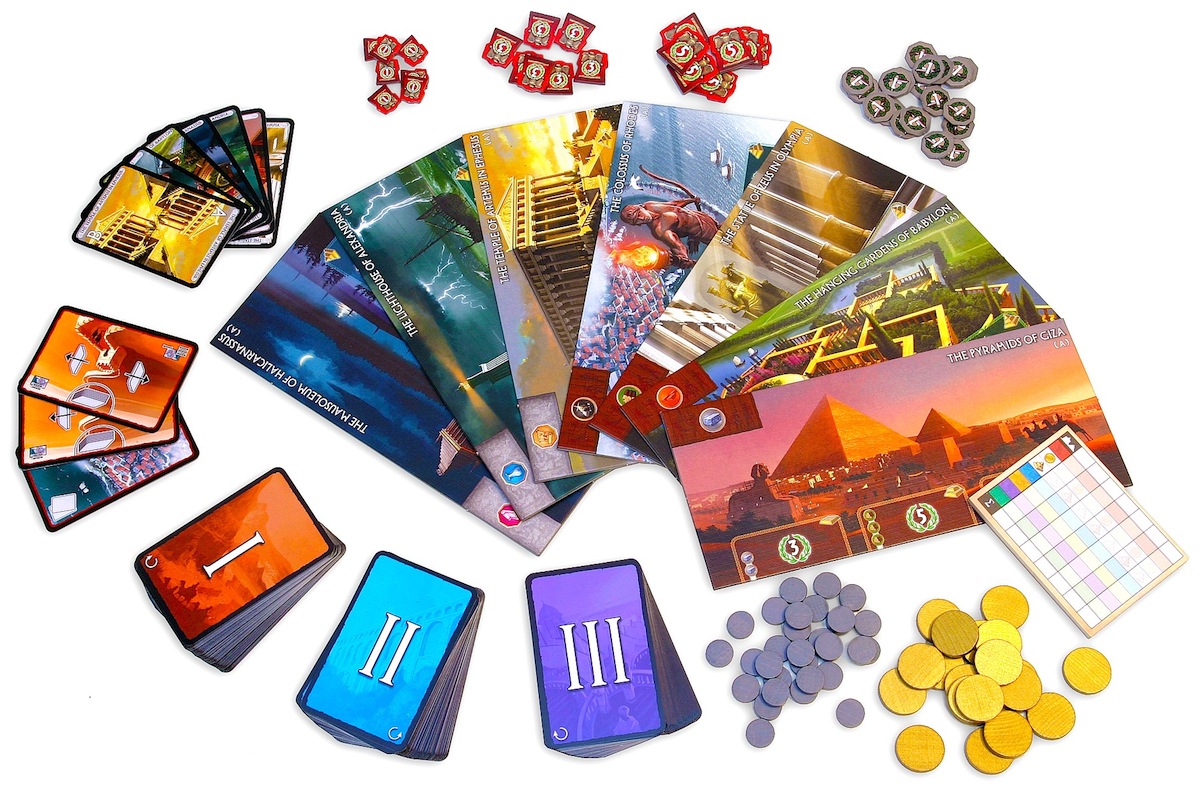 Intellectual game for the big companies has a very different direction than the previous two games. There are 1000 names of animals and objects, names of historical figures and cartoon characters, proverbs and sayings, famous all over the world, or are familiar only to representatives of the former Soviet Union. Teams are made up of two players, members of the teams select a word or phrase, and then explain it to the other players. The action takes place on the field with painted icons, and the one who thinks of a word, puts him on-chip concepts. Pictures designate certain properties or quality. For example, the hare represents the speed, the tortoise is slowness, the picture with the food is something eatable. The winner is the one who guesses the biggest number of words and expressions. If your company like fun and are able to think quickly - this game is for you. 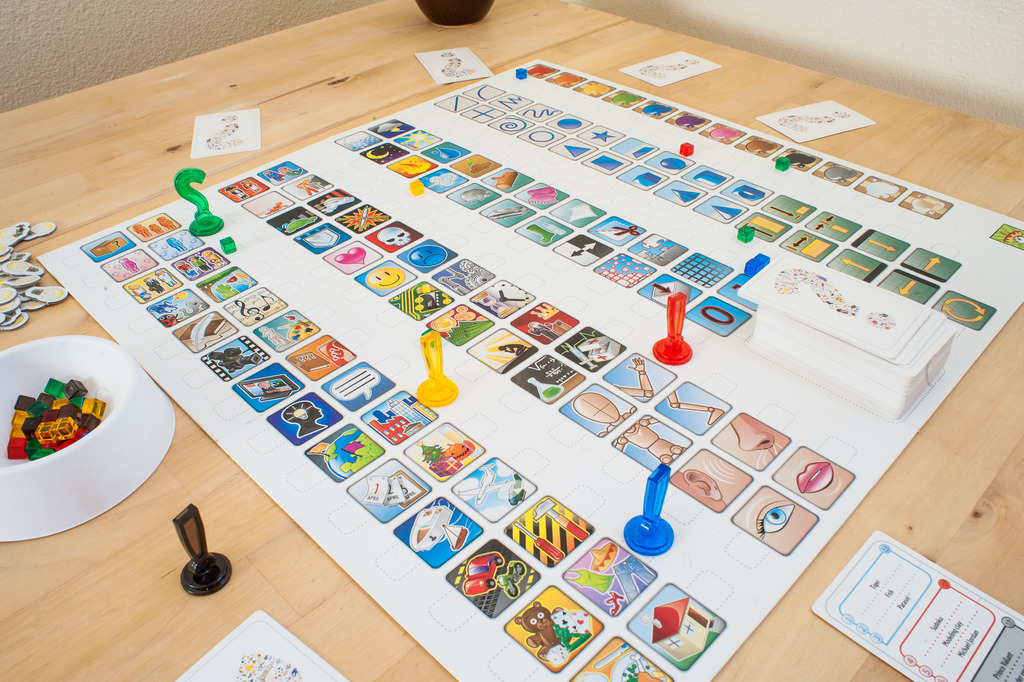 "A find for the spy"
If you are fans of espionage and adventure then "A find for spy" would be the best entertainment for you and your friends. This game is similar to "Mafia". But unlike the aforementioned legend, absolutely all participants play here. One player secretly becomes a spy and his task is to find out where he is. Other players know the location, but do not know who the spy is, they have to be found by asking each other questions. For spy it is necessary to figure out where he is during conversations and to make this statement before his expose. The optimal number of players is up to 8 people. 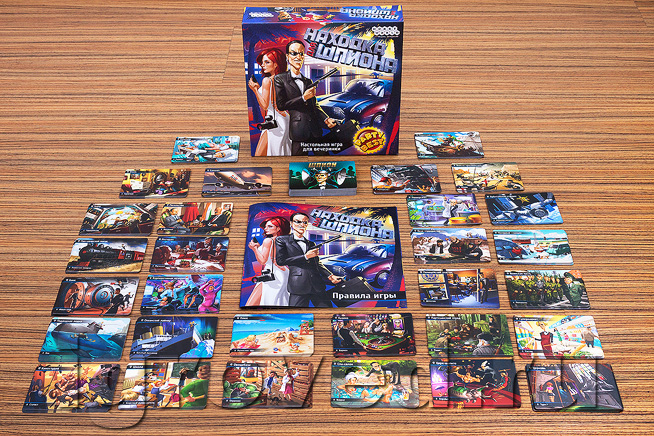 Let us turn to the games where you have to show not only mental but also physical abilities, namely agility, accuracy and precision. In the board game Jenga, according to the principle of Vitsin from the movie "Operation Y", you need to pull the item from the bottom of the tower, not destroying it. You will personally build a tower of wooden bars, taking them from the lower tiers and reporting them to the top. It all starts with a 18-level tower, but during the game Tower can grow two times. It all depends on your accuracy. But sooner or later, the tower is too unstable and one of the players, trying to get the "wrong" block from the middle of the tower, will bring down all the construction with a crash. 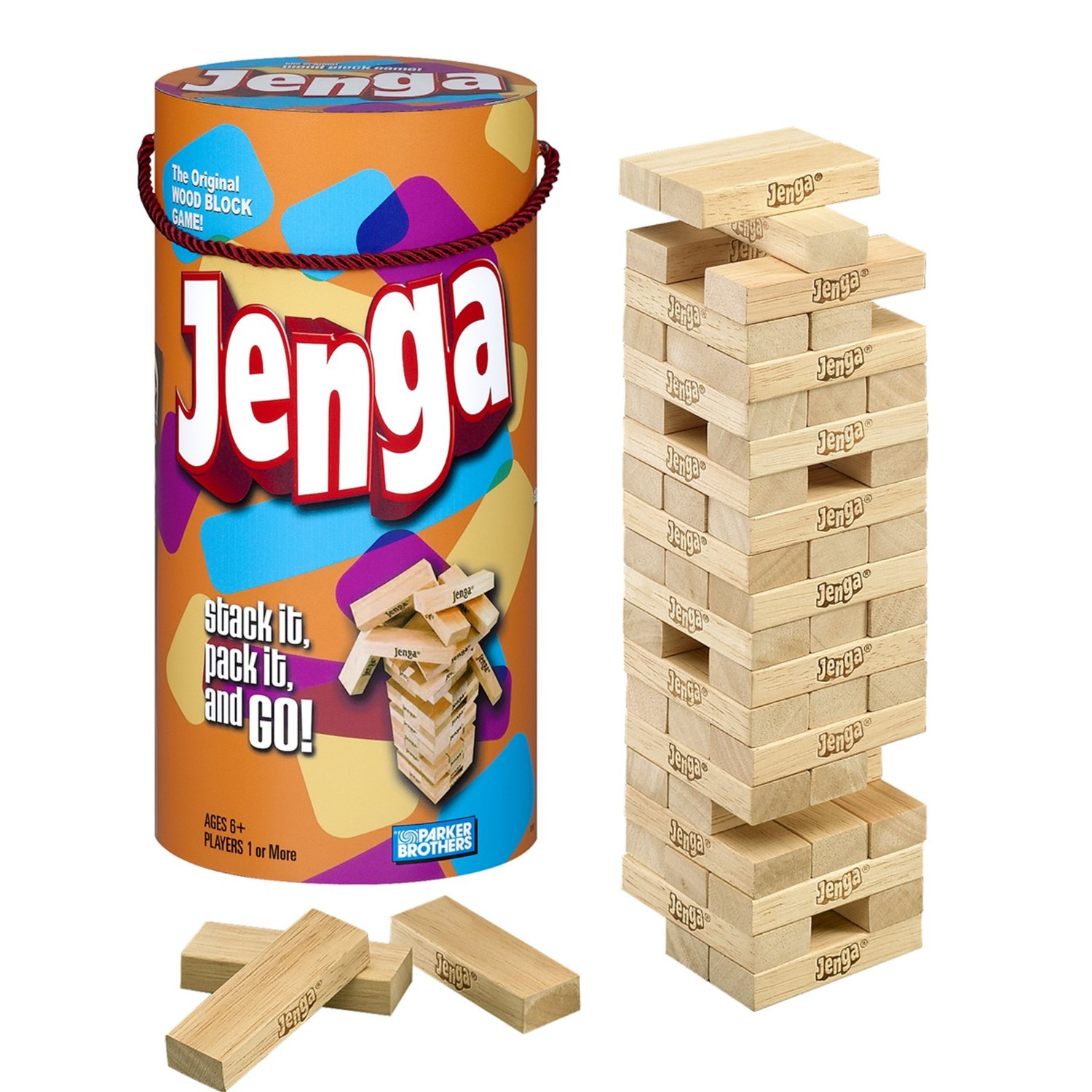 In the board game "Bausak" You will become a true builder, but unlike the previous game, here you will not use the same smooth wedges, here you`ll use various elements of different shapes. You will need to build a fancy design proposed by competitors. Playing "Bausak" do not be afraid to repeat, because your structure will be unique in any case because of the variety of building materials, and, of course, your imagination. The winner is the participant whose architectural work does not crumble before the end of the game. 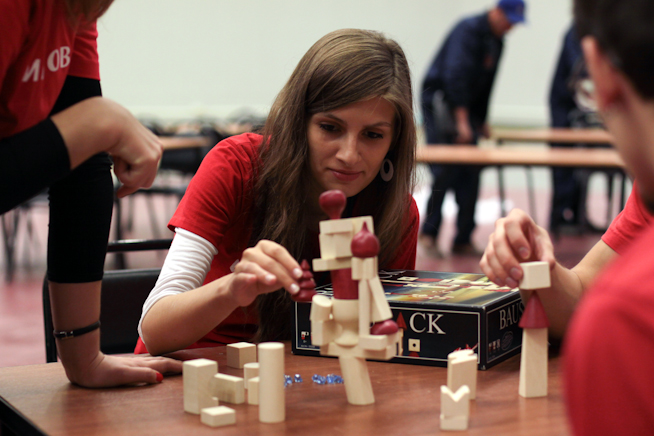 To use all features of Moow.life needs register And create your interesting events.
Login/Register